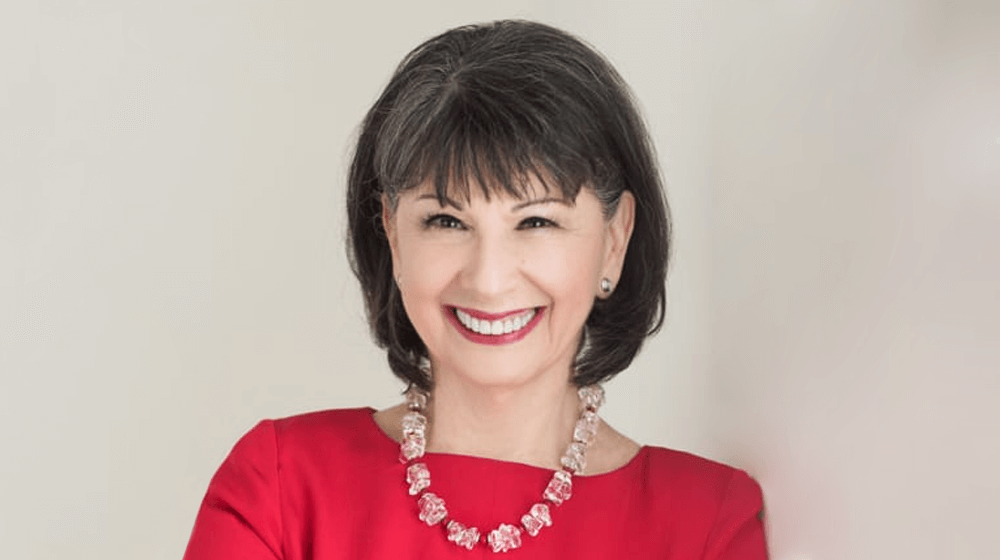 According to the Small Business Administration (SBA), only 21 percent of small businesses are owned by women.  On average, a woman-owned firm had $1.3M in and employed eight people. The statistics are even worse as the size of the company gets larger. Only about 5% of CEOs among the 3,000 largest U.S. companies are women.

On this episode of The Small Business Radio Show this week, Gloria Feldt, a New York Times best-selling author, speaker, commentator and feminist leader who has gained national recognition as a social and political advocate of women’s rights discusses gender equality for leaders. In 2013, she co-founded Take The Lead, a nonprofit initiative with a goal to propel women to leadership parity by 2025. She is the former CEO and president of Planned Parenthood Federation of America, directing the organization from 1996 to 2005.

In my interview, besides first addressing current event issues, Gloria answers these questions on leadership:

Gloria recommends a new way of leading for women: “Vision, Courage, and Action”.

Listen to the entire interview on this episode of The Small Business Radio Show.

The Fair Tax Act, explained: What to know about the Republican plan for a national sales tax, decentralized IRS
Tech News: Trullion releases revenue and audit modules
Suze Orman: Americans are short on emergency savings amid ‘dangerous scenario’ for economy
Top Stock Picks for Week of January 23, 2023
Google bonus delay has a windfall lesson for workers: ‘Don’t have it spent before it gets there,’ says advisor