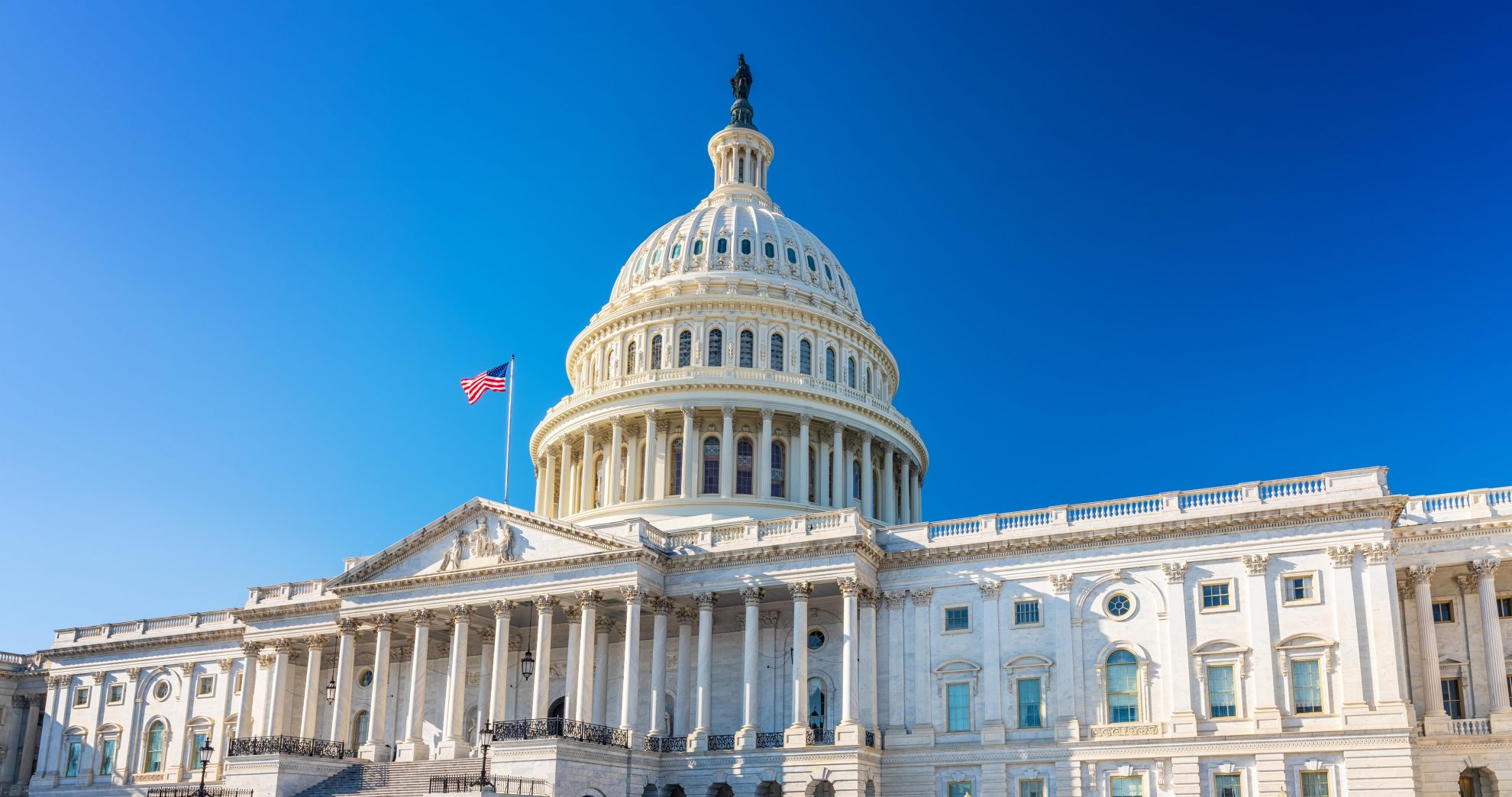 According to a report from the Treasury Department, between 1940 and 2012, Congress enacted 21 major tax bills that increased federal tax revenues over at least one fiscal year. Of these 21 revenue-raising tax bills, the five largest tax increases since 1940 raised annual federal revenue in the range of 1.33 percent of GDP up to 5.04 percent of GDP (see accompanying table).

The Build Back Better Act tax proposals include about $2.06 trillion in corporate and individual tax increases on a conventional basis over the next 10 years, which is worth about 0.72 percent of GDP. Looking at the first year alone, it raises about $175.1 billion of gross revenue, or about 0.76 percent of GDP. Under both measures, the proposal would be the largest gross tax increase since the Revenue and Expenditure Control Act of 1968.